skip to main | skip to sidebar

Hey, Jude, don't be afraid
You were made to go out and get her
The minute you let her under your skin
Then you begin to make it better.

And any time you feel the pain, hey, Jude, refrain
Don't carry the world upon your shoulders
Well don't you know that its a fool who plays it cool
By making his world a little colder

Hey, Jude! Don't let her down
You have found her, now go and get her
Remember, to let her into your heart
Then you can start to make it better.

So let it out and let it in, hey, Jude, begin
You're waiting for someone to perform with
And don't you know that it's just you, hey, Jude,
You'll do, the movement you need is on your shoulder

A fan's guide to the real Portugal.
As Euro 2004 nears, Michael Pye explains why he fell in love with his adopted homeland's nostalgia, exhibitionism and community spirit – and why he won't be sticking around to welcome.
(Author Michael PyeDATE: 07 Jun 2004)
We are at the blind end of a side road, with a cluster of pale houses in a pine forest, the smell of bread baking and mint underfoot. The wild pigs leave prints on the fields like a bar girl's stilettos and the eagles soar above us. In winter, we can hear wolves; I once ran in the woods alongside a great grey animal, pacing it, eyeing it, trying to tell myself it was just a grey fox, probably.

Cidade do Porto vs Eleições Autárquicas. 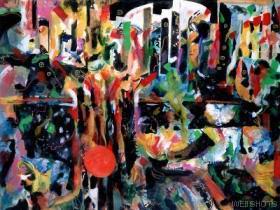 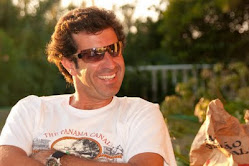